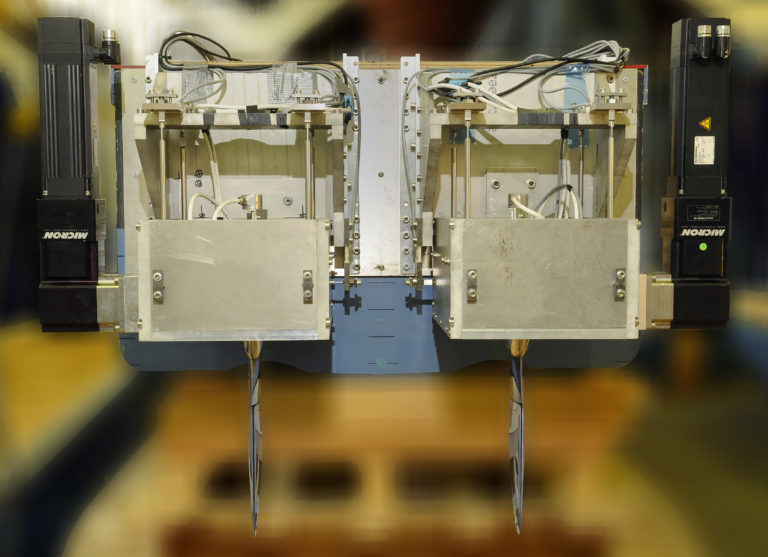 The Propad was invented by Halfdan Endresen in 2002, and was a a continuation of the Combie Oar. The system was invented for bigger ships as an alternative to regular propellers. The system that is now the Propad was tested in 2008, and further investigation showed us that the product had a potential.

The Propad itself is a paddle that can open and/or close depending on the way in which strut that it is mounted on is moving. This way, the Propad uses the power of waves set a vessel in motion.

Wave Rider is our flagship hull design, and the design is classified. This design will from now on be the basis for our future deliveries.